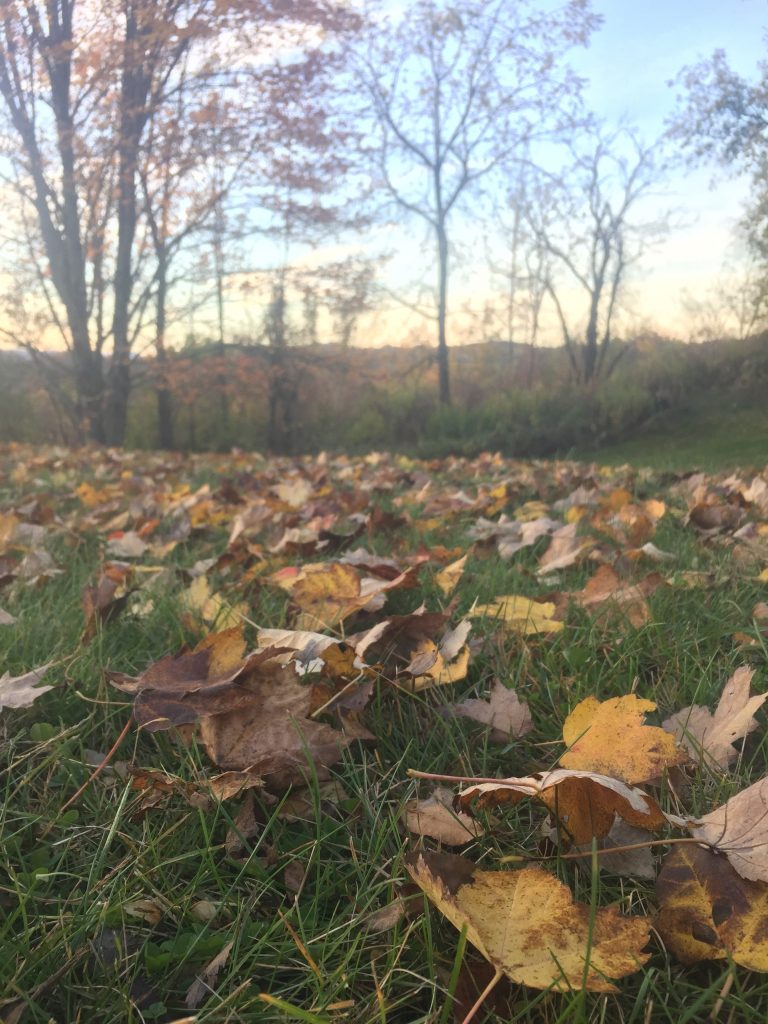 As a fan of gravity and the outdoors, I have been enjoying both as I watch the leaves fall from the trees. That autumn is also called fall seems obviously related to what I’m witnessing. But what is obvious is not always accurate. Why is Autumn called Fall? I consulted my favorite professor. According to Dr. Google. I am not the first to ask such a question.

More than four million of my peers and friends around the world are with me in this line of inquiry. Not only do we share gravity’s playground, internet access, and Dr. Google, we also share curiosity. Leaf peepers unite!

The simple answer to my question is yes. Autumn is called fall because of gravity. Fall in mid-16th century England was referred to as “the fall of the leaf.”

The good doctor also brought up a favorite source of online information: Atlas Obscura. It turns out that the names, associations, and even emotions related to the seasons depend in part of where you are in the world. “In the temperate zones, the seasons are generally split up into four; in tropical zones, usually two; in South Asia, usually six…Countries like the US, which span multiple zones, run the gamut.”

The word origins for winter and summer are very old: “Summer originally dates back to the Proto-Indo-European root sem, which meant “half,” and possibly suggests that, in Europe, there were originally only two seasons… Winter similarly dates from Proto-Indo-European, this time from wed, which meant water, wet, or rainy.” Both spring and fall were not thought of as significant seasons and did not have distinct, commonly used names until the 16th century. In English, spring was referred to as vere, primetide, and lenten. “Fall was…the last of the four seasons to become codified with a name, or even the designation as a season on par with the others.” (https://www.atlasobscura.com/articles/autumn-fall-names-season)

Another fun resource, etymonline.com, gives us more. The word autumn comes from the Old French autumne and from the Latin autumnus, “which is of unknown origin”. “Autumn’s names across the Indo-European languages leave no evidence that there ever was a common word for it as there likely was for the other three seasons. Many “autumn” words mean “end, end of summer,” or “harvest.”” (https://www.etymonline.com/word/autumn)

But gravity leaves us little doubt. Leaves are falling. It’s the season.