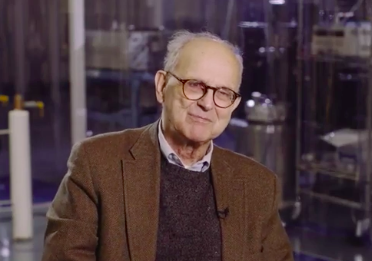 Rainer Weiss of MIT, along with Barry Barish and Kip Thorne of Caltech, have been awarded the Nobel Prize in physics for their discovery of gravitational waves. All three were founders of the Laser Interferometer Gravitational-Wave Observatory, or LIGO, which detected gravitational waves for the first time in 2015.

This article in Live Science discusses the LIGO project and the events leading to the mankind’s first observation of gravitational waves. The article includes a brief video of Weiss discussing the moment of discovery.