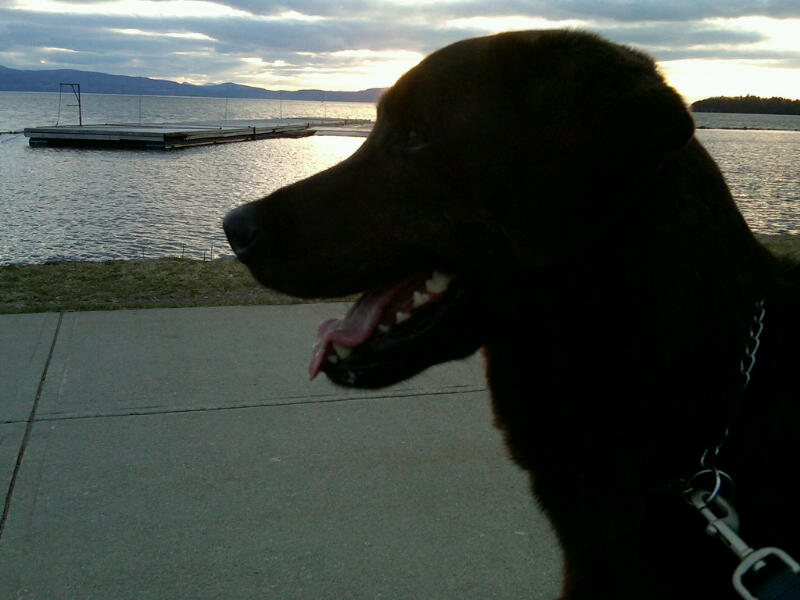 I am not a scientist. I used this sentence just the other day in reference to something I did not quite understand about gravity. I was immediately corrected. “We’re all scientists. We all use the scientific method every single day in everythng we do.” Lee Minkler insisted.

Though I have not actively pursued science since biology class in high school, I had to now. A quick Google search for “I am not a scientist,” brought me to the place online where all good science begins: Wikipedia.  ” ‘I’m not a scientist’ is a phrase that has been often used by American politicians, primarily Republicans, when asked about a scientific subject, such as global warming, or the age of the earth.” (https://en.wikipedia.org/wiki/I%27m_not_a_scientist) Certainly, this is something I suspected, but seeing it in writing somehow gives the phrase more gravity.

“I’ll leave that to the scientists.”

“I am not a scientist, nor am I a physicist.”

“I’m not qualified to debate the science over climate change.”

“What I’ve said repeatedly is that I’m not a scientist.”

You might know off the top of your head which politicians I quote here (or we can make a game of matching names to quotations: George P. Bush, Mitt Romney, John Boehner, and Mitch McConnell), but it is pretty clear that these men have made the same mistake as me.

We harbor antiquated notions of what science is and what a scientist does. We think of the scientist as the curious and sometimes brilliant guy (or girl) in the white lab coat making experiments with beakers and microscopes. We think of Albert Einstein with his fluffy white-haired head in the clouds making sense of the universe. From Isaac Newton to Marie Curie to Stephen Hawking, we think of scientists as those people. Scientists are the other.

It is not true! Scientists are us, we are them. Like a scientist, each of us confronts reality at every single turn. We question, we test, we verify.

Science is the systematic study of the structure and behavior of the physical and natural world. Through observation and experiment, each of us endeavors to understand our thoughts and surroundings. The scientific method is fundamental to how we interact with our immediate environment. Question, Research, Hypothesize, Experiment, Conclude, Communicate, Question. “The scientific method is a continuous process, which usually begins with observations about the natural world. Human beings are naturally inquisitive, so they often come up with questions about things they see or hear and often develop ideas (hypotheses) about why things are the way they are.” (https://en.wikipedia.org/wiki/Scientific_method)

Here is a fun example of the scientific method: We meet a new dog at the park. He is a beauty, but does he bite? (Question) He does not act like an angry dog. His tail seems to be wagging. (Research/Observation) I think he’s happy (Hypothesis). I’ll come a little closer and let him sniff the back of my hand (Experiment). He is friendly (Conclude). “What a nice dog. Dog you want a biscuit?” (Communicate, Question).

So you see, like you, I am a scientist.