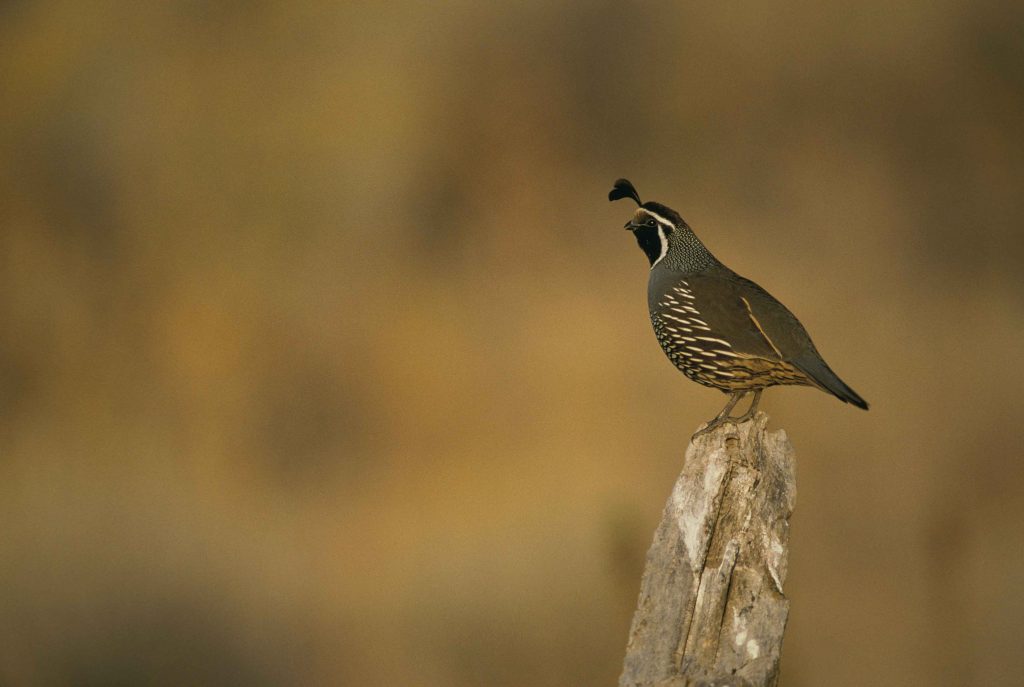 Studies on Earth and in space suggest that gravity has shaped life. Studies with tadpoles, birds, and rats on Earth and in space are shedding light on the importance of gravity to animal systems. Unlike plants, no vertebrate has completed a life cycle in space. In fact, humans have spent about 1% of their life cycle in space, and rats have spent about 2% of a single generation. Building habits for multiple generations of complex species is a challenge not only in space, but also on Earth.

Amphibian Development
The most elegant and definitive developmental biology experiment in space used the amphibian as a model (Souza et al., 1995, Fig. 3). This experiment had an on-board 1-G centrifuge control. On Earth, the fertilized frog egg rotates upon sperm penetration, and this rotation is thought to be essential for normal development. Upon fertilization, the egg begins to divide and form the embryo that, after an appropriate time, emerges from the jelly-like egg as a tadpole. Female frogs were sent into space and induced to shed eggs that were artificially inseminated. The eggs did not rotate and yet, surprisingly, the tadpoles emerged and appeared normal. After return to Earth within 2-3 days of hatching, the tadpoles metamorphosed and matured into normal frogs.
Development appeared normal during spaceflight, yet some morphological changes in embryos and tadpoles occurred. The embryo had a thicker blastocoel roof that should have created abnormalities in the tadpole, but no deformations appeared, suggesting plasticity of the embryo. The flight tadpoles did not inflate their lungs until they returned to Earth. The lungs appeared normal by the time the tadpoles were 10-days old. If the lungs didn’t inflate and the animals remained in space, then would the gills remain as the tadpoles metamorphosed into frogs? If the gills resorbed without inflated lungs, would the defect be lethal? Why didn’t the lungs inflate? We don’t know the answers to these questions, but we do know that air bubbles were present in the tadpole aquatic habitat on orbit. Possibly, lack of directional cues or increased surface tension between the air-water interface interfering with penetration of the air bubbles may be involved in this interesting observation.

This developmental study produced multiple important findings. It showed that vertebrates can be induced to ovulate in space and that rotation of fertilized eggs is not required for normal development in space. The flight-induced changes, including a thicker blastocoel roof with more cell layers and uninflated lungs, appeared correctable in this experimental paradigm. In conclusion, the vertebrate embryo is very adaptive and the system is plastic, yet the long-term fate of the animal throughout its life in space remains unknown.

Quail
Adult quail on MIR adapted quickly to the space environment. They learned to soar with minimal wing flapping and held onto their perch for stability when eating (i.e., so that they weren’t propelled backwards, as for every action there is an equal and opposite reaction). Fertilized quail eggs appeared to undergo normal embryogenesis in space, but serious problems occurred after hatching
(Jones, 1992). When a cosmonaut took a hatchling from its habitat, the chick appeared content as long as it was held. But once released, the bird first flapped its wings for orientation and began to spin like a ballerina, then kicked its legs causing it to tumble—it became a spinning ball. The cosmonaut noted that the chick would fix its eyes on the cosmonaut while trying to orient in space. When placed in their habitat, the chicks had difficulty flying to their perch to eat, and, unlike the adults, had difficulty grasping the perch for stability when eating. The hatchlings ate normally only when fed by the crew and, thus, did not survive.

Rat Development
The force of gravity may influence events underlying the postnatal development of motor function in rats, similar to those noted in hatchling quail. Such effects most likely depend on the age of the animal, duration of the altered gravitational loading, and the specific motor function. Walton (1998) reported differences in righting-reflex and locomotion in neonatal rats when the musculoskeletal system did not bear weight. Walton’s data suggest that there are critical development periods during which biomechanical loading of limbs is essential to give cues to nerves. Without the cues, brain development and limb innervation may not occur normally and animals may develop an abnormal walking behavior. At the Final Results Symposium for the 17-day Neurolab Shuttle Mission, Dr. Walton suggested that neonatal rats flown in space exhibited altered locomotor behavioral development that persisted for the 1-month recovery period and that righting-reflex strategies were still abnormal 5 months after return to Earth. Dr. Danny Riley showed delayed development of certain nerve connections to muscles in these neonates. The connections returned to normal after return to Earth, yet fibers in hindlimb muscles did not reach normal size even after a month back on Earth. The data suggest that biomechanical loading of limbs during early development may be essential for innervation of muscles and development of normal muscle fiber size. These vertebrate studies suggest that embryonic development in frogs and birds proceeds normally in space, although unexplained changes occur during embryogenesis and early development.

In birds and rats, biomechanical loading may be required for Earth-like development and innervation of certain structures. We are learning that habitats in which early development occurs on orbit may have to be very different from Earth cages. Without gravity, rat and bird neonates float freely. Without a surface to crawl against, the animals thrash about and their health may degrade if the housing provided is too large. In space the animals can use all 3-dimensions of their habitat rather than the 2-dimensions available in Earth habitats. Perhaps space habitats should be sized to the individuals, suggesting that more confining habitats may be appropriate for neonates until they are able to grasp and walk. Only after development of appropriate motor function should cage size be expanded. Cages that accommodate all stages in the life of vertebrates are critical if we are to understand the influence of gravity on development of vertebrate systems in a free-fall environment. Interestingly, evolutionary development with increased gravity may also require special habitats so that the pups are not crushed beneath the dam and can still obtain essential nutrients. If the habitat for a particular species is not compatible with survival throughout life, then evolution of that species will not occur in that environment.