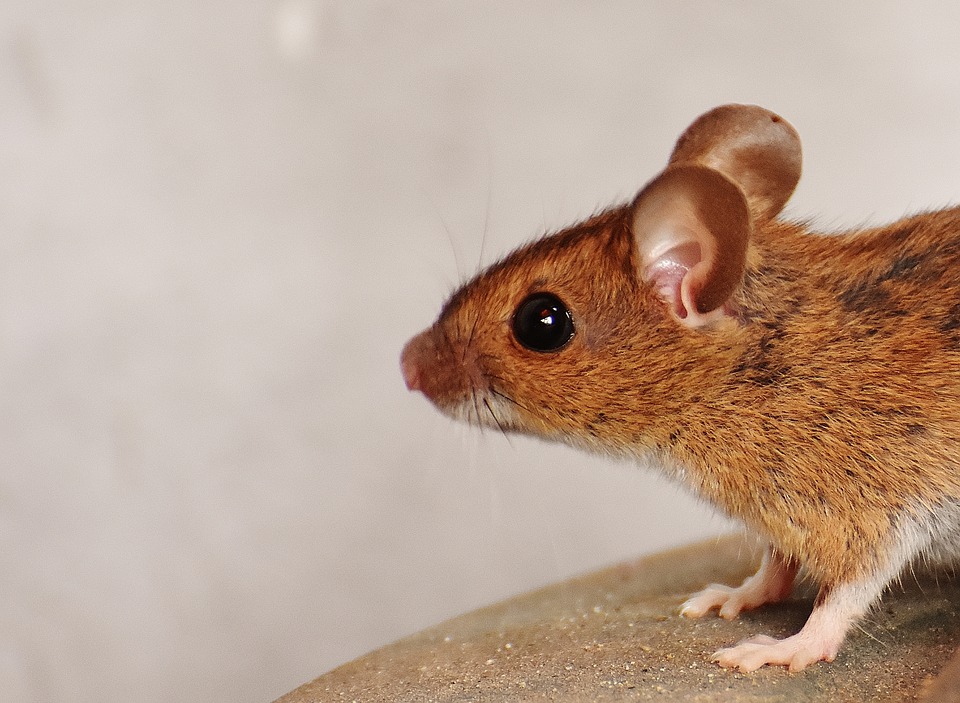 Gravitational acceleration has been constant throughout the ~4 billion or Ca or 109 years of biological evolution on Earth. Gravity interacts with other environmental factors to produce today’s Earth; for example, gravity is responsible for giving weight to objects on Earth so gravity is necessary for rain to fall, for water to drain, for heat to dissipate (i.e., convective force), for air and water to separate, etc. In addition to gravity’s influence on the environment, it likely is a major contributor to biological changes as species evolve from water to land. To counteract gravity, new land species would need to develop systems for fluid flow and regulation, postural stability, structural support and locomotion to function and thrive in a 1-G terrestrial environment. How will terrestrial biota transported beyond Earth evolve in different gravity regimes? How much gravity is required to maintain life, as we know it? Is the moon’s gravity (1/6-G) sufficient for stimulating gravity thresholds while the lower

gravity levels in space (10-6-G) are not? Could life evolving in space successfully return to Earth? Could Earth-based life readily evolve on planets larger than Earth with a higher gravity field? The ability to evolve under increased gravity appears related to size. Single cells and nematodes withstand 105-G for brief periods, young plants easily cope for 10 minutes at 30-40-G without noticeable structural changes, rats withstand 15-G for 10 minutes while 20-G is lethal, and humans are capable of tolerating only 4-5-G for 10 minutes. Gravitational levels, like other physical environmental factors, appear to determine the boundaries for life.

Microbes are less gravity sensitive than larger species and should have less difficulty transiting between planets and different gravity levels than humans. Complex spacecraft are required to transport and maintain humans off Earth while microbes survive outside spacecraft with minimal protection. Microbes fit into many ecological niches and began to evolve as soon as an environment is hospitable to their life form. Complex life forms require complex ecosystems for survival and evolution, suggesting that prototypes of Earth’s ecology may have to be included, at least initially, to allow survival and evolution of these complex forms on other planets. Thus, the ability to thrive beyond Earth may be determined, at least initially, by the size of organisms and their environmental requirements.

To fully appreciate the effects of altered gravity on biological species, multiple generations must be studied at that gravity level. Subtle biological changes due to altered gravity are difficult to define over a single generation. Acute changes can be studied in less than one generation; the duration of most altered gravity experiments. Spaceflight studies in vertebrates suggest that gravity plays an incredibly important role in the development of these organisms even though studies have been limited to a small portion of the life cycle of the animal. Most spacecraft return specimens to earth after several days to several weeks in space and most samples are collected following, rather than during, flight. Postflight data are confounded by a recovery period superimposed upon the spaceflight. Minimal spacecraft flights have had the time and the facilities for collecting inflight samples. Thus, predicting evolutionary changes from these meager, yet extremely important, data is a monumental challenge. The time required to initiate a second generation for species that NASA is considering for the International Space Station is listed in Table 1.

Table 1. Species doubling times vary greatly between species. Invertebrates ranging from bacteria through insects can go through multiple generation during the 90d crew rotation planned for the International Space Station, while vertebrates have a minimal doubling time of approximately two months.

Many of our difficulties in grasping the subtleties of altered gravity stem from the fact that we seldom are exposed to gravity levels other than 1-G for any length of time on Earth. Thus, we have developed an evolutionary “1-G mentality”. “1-G mentality” means that we use gravity in our daily life without even thinking about it and have difficulty comprehending life without gravity. In fact, we subconsciously design hardware and habitats for a 1G, rather than altered G, environment.

According to NASA, approximately 40% of equipment flown in space for the first time does not work, often due to heat build-up from lack of convection, air bubbles impeding fluid flow, or habitats based on designs more appropriate for Earth. In space, animals can use all sides of their cages and aren’t limited to the floor as on Earth suggesting that housing standards appropriate for specimens on Earth may not be as appropriate for specimens in space. Understanding and appreciating the differences between Earth’s physical environment and the spaceflight environment is critical if one is to provide a habitat that will keep organisms healthy and happy in altered gravity. To answer the question “Can terrestrial life be sustained and thrive beyond Earth,” we need to understand the importance of gravity to living systems and to appreciate the role of gravity during evolution on Earth. When we can readily transition our thought processes between multiple gravity levels, we finally will be able to design space hardware and habitats that take advantage of, rather than depend on, the ambient gravity level.

Dr. Maurice Averner, NASA Program Manager for Fundamental Biology, has likened gravity levels to light levels; that is, microgravity and 1-G can be compared to no light vs. light. Profound differences occur in dark vs. light environments and subtle changes occur as the light level increases above ambient. Gravity levels may be similar, i.e. more striking changes occur when gravity is turned on or off with more subtle difference as the gravity level increases above 1G.

The science of gravitational biology took a giant step forward with the advent of the space program. It provided the first opportunity to examine living organisms in gravity environments lower than could be sustained on Earth. Organisms ranging in complexity from single cells through humans are responsive to earth’s gravity; thus, these organisms most likely would be affected by a lack of gravity. Our knowledge of the biological consequences of decreased gravity (i.e., spaceflight) has increased significantly since 1957, yet we only have snapshots of biological changes in multiple species. This paper will focus primarily on altered gravity responses of cells in culture, ecosystems, vertebrate development, and adult humans.