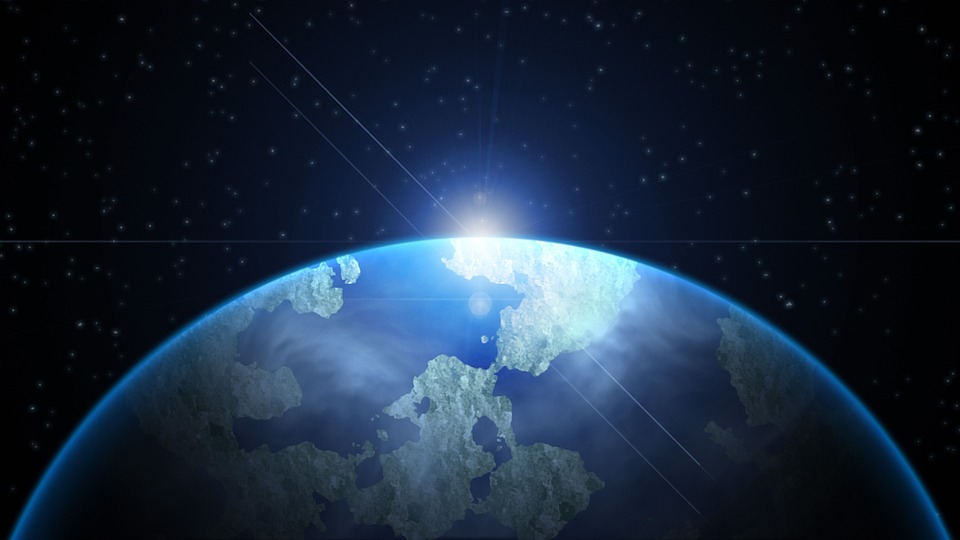 Gravity has been constant throughout the history of Earth. This simple fact masks the complexity of gravity as an evolutionary force. Gravity is a vector, i.e., a force that has magnitude and direction at each point in space. Gravitational loading is directional toward the center of the Earth.

Gravitational loading acts on all masses at the Earth’s surface and defines the weight of each object. Weight is the product of the object’s mass times the force of gravity, which on Earth is equal to 1G. Weight drives many chemical, biological, and ecological processes on Earth. Altering weight changes
these processes. Given these facts, one should not be surprised that changes in gravity could alter life,
as we know it. If gravity causes changes to biology, then gravity, per se, must be a major physical
environmental force shaping life on Earth.

Life evolved from the sea. Neutrally buoyant aquatic species still have gravity acting upon them,
but the uniform pressure around them and internal organs, such as swim bladder, tend to counterbalance the intensity of the gravitational signal. However, some aquatic species appear to use gravity as a directional cue. When life evolved from the sea, it likely experienced gravitational loading  for the first time. Land species changing their orientation with respect to the gravity vector or increasing in height likely began to develop adaptive mechanisms for coping with directional changes and for moving fluids and structures against this load. Due to gravity, the force necessary to lift an object above the surface of the Earth increases with the distance that an object is lifted. Birds had to solve the lift/drag problem related to air density and gravity before they could fly and had to evolve a musculoskeletal system that could provide adequate thrust. As species on land increased in size, they required support structures appropriate for the loads imposed. Species that crawled along the ground didn’t need the same mechanisms for countering gravity’s effects as those species alternating between horizontal and vertical positions. The latter species required more complex systems for balance or gravity sensing, fluid regulation, and locomotion. So, gravity, though constant, may have played a major role in evolution as species crawled from the sea and began to populate the land.

By altering gravity, we are able to investigate those biological systems that were developed to
detect or oppose this unique force. Decreasing gravity on Earth for more than several seconds is
impossible with existing technology. Until Sputnik was launched in October 1957, we had little
opportunity to study how lowering this physical force influenced life. By decreasing gravity through
spaceflight, we are beginning to understand that not only gravity, but also the physical changes that
occur in the absence of gravity, may have profound effects on evolution of species and their ecologies.
By going into space, we can gain a better understanding of how gravity shaped life on Earth. This paper attempts to provide answers to four questions:

•What is gravity?
•What happens to life when gravity changes?
•Is gravity necessary for life as we know it?
•Does gravity play a role in evolution? If so, what role might it play?

I am privileged to share recent research results from investigators, whom I personally thank for allowing me to present their data, suggesting that gravity has been and continues to be a major player in the evolution of species.