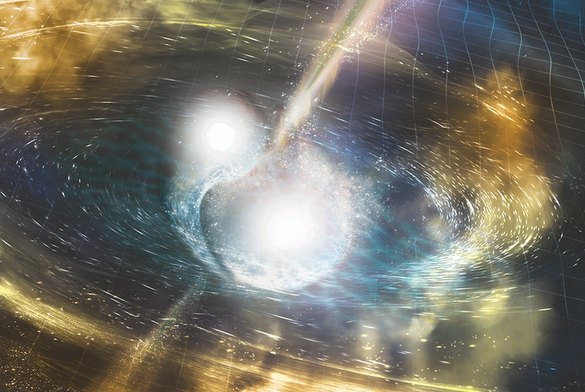 Big news in Gravitational Wave science was made yesterday when scientists announced that they had successfully observed the gravitational waves caused by two colliding neutron stars. What makes this particular event more notable—indeed historic—is that were able to make a multitude of other observations stemming from the collision, including the formation of heavy elements like gold, platinum, and uranium. The event ushers in a new era of “multi-messenger” astronomy.

This article in Scientific America is fairly long, but it’s very well written and makes it pretty easy for even laymen to understand the importance of the event. I encourage you to read it!